Check out which factors may impact Bitcoin price at various stages of life. This information will help you to trade tokens or invest in cryptocurrency with the minimum risks and losses.

Like most cryptocurrencies, Bitcoin is a highly volatile digital currency. Thus, in the period from November to December 2017, its price increased by more than 220%. On the contrary, Bitcoin's price underwent a sharp fluctuation between January and February 2018, when the coin sank almost 60% in price before plunging into a bear market for several months. 2019 was marked by Bitcoin's return to a bullish wave, only confirming the highly volatile nature of the first crypto ever.

In addition, the impact of these factors on the price of Bitcoin and other cryptocurrencies is often exacerbated. This is due to the fact that the world of cryptocurrencies is relatively new and, therefore, not fully understood by some investors, which can lead to a disproportionate decision to buy or sell. Find out which factors you should bear in mind when dealing with BTC.

Anyone who has already completed a course in elementary economics understands that Bitcoin, like other cryptocurrencies, operates according to the law of supply and demand.

Bitcoin's offer can be compared to gold, as there is a predetermined maximum number of coins in circulation, similar to how the total amount of gold is known. The analogies do not end there as miners first need to extract gold from mines in order to bring it to the point of sale; Bitcoin miners must do the same to “farm” new bitcoins.

To do this, they rely on the computing power of their computers to solve complex mathematical equations. By solving these mathematical puzzles, miners are rewarded with bitcoins, which increases their supply in the market.

The demand for Bitcoin is defined based on the same laws as the demand for gold and other valuable resources. The more new investors want to buy Bitcoin, the higher its price will be.

The Influence of the Media

Various studies have shown that the media is the most important leverage of influence on Bitcoin and other cryptocurrencies. Greater media coverage is leading to a better understanding of cryptocurrencies and Bitcoin by the general public. This could potentially attract new players to the cryptocurrency market.

Positive media coverage of Bitcoin tends to drive up its price, while negative news about the coin will have the opposite effect on the price, which makes sense. It is also important to note the “crowd effect” that certain news stories cause in the media. A crypto investor who has discovered certain information in the media will quickly share it with their followers, who will do the same. Given the power of social media, news spreads like wildfire and they affect the price of Bitcoin.

Let's take a simple example of a large company that is well-known in the world of traditional finance and that would have expressed a very strong interest in the Ripple system and would like to test it in real conditions in the near future. This simple statement of intent will lead to a sharp increase in the price of the XRP token. Indeed, after reading this statement, many investors will assume that Ripple is legitimate as a major player declares its intention to purchase it. This will encourage them to invest in this token. 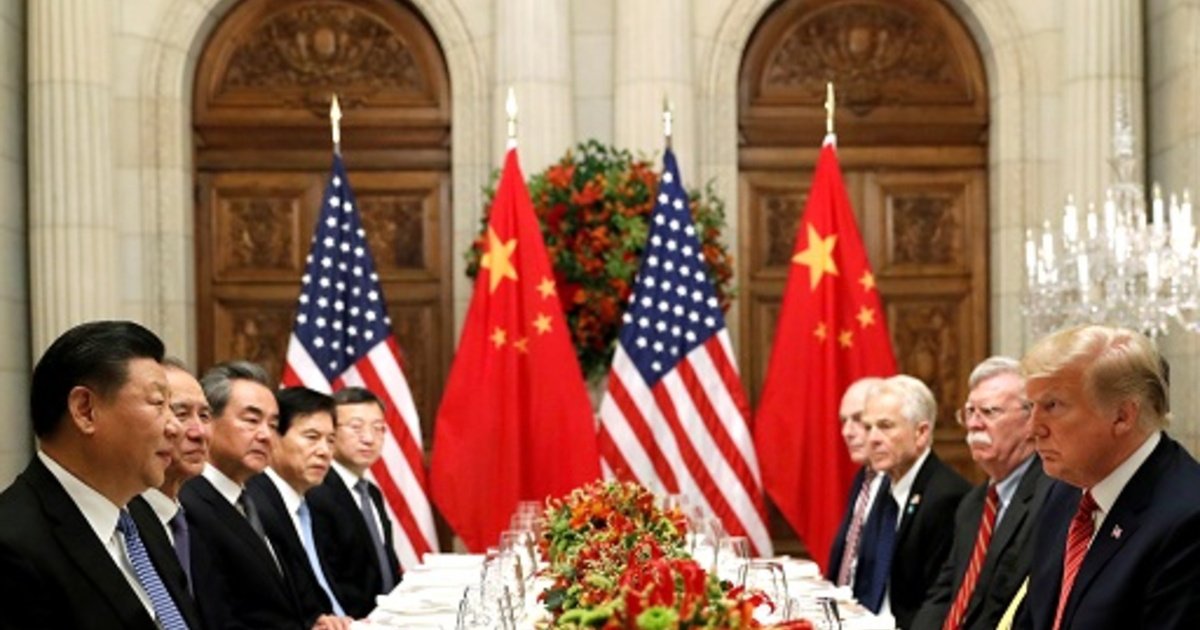 Since Bitcoin is the leader among cryptocurrencies, its price will first increase, and only then it will affect other currencies on the market.

You can recall the example of the Greek crisis of 2015, which forced a large number of Greek traders to invest in Bitcoin. Similar consequences occurred when Britain chose to leave the European Union or when Donald Trump was elected the President of the United States.

Finally, the trade war between the United States and China, or the more complex relationship between Donald Trump and Iran, has also had an impact on the price of Bitcoin in recent years.

Since Bitcoin and cryptocurrencies, in general, are a new concept, it is difficult for governments to take a medium-term stance on them. Governments are constantly changing the rules of the game (e.g., in terms of taxation, etc.)

Although Bitcoin is decentralized and independent of the impact of central governments, the rules adopted by the latter will have a direct impact on the system as they apply to crypto investors. The fears that may arise from statements or decisions of the government will certainly lead to a drop in the price of Bitcoin.

When China, the world's largest cryptocurrency market, made very tough decisions on Bitcoin and decided to close several marketplaces at the end of 2017, Bitcoin's price plummeted. We can still remember the $100 billion drop in the cryptocurrency market in just 24 hours in early February 2018. This came after the announcement of potential regulatory changes by various Asian governments.

At the same time, it was enough for the Japanese government to officially recognize Bitcoin as legal tender for its rate to disappear from view over the next few months.

Changes in the Bitcoin Community

Another factor in Bitcoin's volatility is related to the governance decisions of its community, which is struggling to find consensus to secure its future in the long term. In addition, the decisions of the community affect the Bitcoin blockchain and, therefore, the entire ecosystem.

When it is impossible to reach consensus, as it was with the case of an increase in block size in 2017, a hard fork can occur, leading to a split into two separate blocks, acting according to different rules. This is how Bitcoin Cash was born in August 2017.

These periods of instability within the community regarding the rules regarding Bitcoin and its future have often had a negative impact on its price. However, immediately after the fork, we could see the uptrend retracement. Thus, it can be seen as an investment opportunity when the price of Bitcoin is low and then making a good profit.

Like traditional financial markets, Bitcoin and cryptocurrencies, in general, have also experienced ups and downs. Due to the newness of blockchain and Bitcoin, these price up or down cycles are much stronger. Therefore, it is important to be as informed as possible and to know the factors that affect the price of Bitcoin to be able to react quickly or make a correct prediction.

It is likely that as Bitcoin and the cryptocurrency market in general matures, this high volatility will gradually subside, thereby limiting risk. However, the decision to invest or not is wholly yours. Keep an eye on the market fluctuations and check price dynamics.