Bitcoin VS Litecoin: Who Will Win the Battle of Crypto Monsters?

Litecoin vs Bitcoin: The Battle of Two Giants… Or a Union?

Will Litecoin be as big as Bitcoin? Is LTC better than BTC? Who will win the battle Litecoin vs Bitcoin cash? We have bad news for you: no one can tell you for sure. One thing that we can say is that these two are among the top three most popular cryptocurrencies nowadays. They are similar yet different, just like Batman and Robin. The main question is, “Will Litecoin Be as Big as Bitcoin?” After analyzing the trading history of both, we have come up with some conclusions that you can find in this post.

What Is Litecoin About?

While we discuss Bitcoin a lot in other Eclipcoin articles, we suggest that you have a look more at Litecoin in this comparison. IT developers took notice of Satoshi Nakamoto a long time ago. Currently, there are multiple cryptocurrencies in the market. One of the Google staff, Charlie Lee, decided to create his own digital currency. He has chosen a supporting rather than competitive strategy. LTC operates like silver while Bitcoin is known as gold. On the whole, the primary features of Litecoin are:

Should it mean that in a battle of Bitcoin vs Litecoin, the second one will win for sure? Let’s find out.

Secure Hashing Algorithm (SHA) is the choice of BTC. It is a complex equation that one has to solve just like at high school or college. The process itself is called Bitcoin mining. Everything is done by the smart system automatically, so it is not a problem if you hate math. The one whose system solves the task properly and faster than others gets the prize. Also, it is an opportunity to dictate the next rules of the game.

A winner of the race may join a new block to the Bitcoin blockchain. It occurs faster than you may think. Such a procedure happens every ten minutes, and that is the time for solving the problem. The complexity of a solution depends on the hashing power of the network. Litecoin was also created to halve mining bonuses once in 4 years. In general, BTC and LTC have numerous tech nuances in common:

As for LTC, it is based on Scrypt. This approach allows almost everyone to access the native network of this crypto easily. One can mine LTC with their CPUs. Litecoin is now basically mined using ASICs as the preferred hardware.

So, it was extremely important for individuals to be able to mine litecoin with their CPUs in the beginning. In time, Scrypt-capable ASICs were created and now virtually all Litecoin mining is done using this hardware.

The Segregated Witness blockchain was significantly improved by Mr. Lee and his team in 2020. It allows enhancing blockchain’s capacity. At the same time, this action made it possible to minimize payout turnaround times and transaction fees. The 2-layer protocol allows minimizing blockchain congestion. 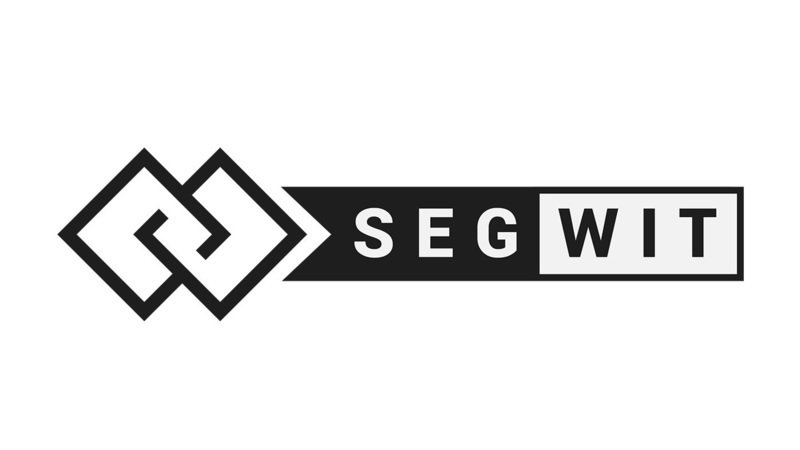 Technically, LTC might kick BTC’s ass. LTC adds the lightning network unlike its competitor. By now, Litecoin might be slightly faster to transfer, but that is not a big deal. Still, BTC seems to have slightly more advantages than its direct rival as most investors sympathize with it.

LTC processes blocks quicker than BTC network. The entire process from A to Z takes about 1,5-2 minutes in the case of Litecoin. With BTC, it may require roughly ten minutes. As a result, transactions occur speedier.

The developer of one of the largest and most influential cryptos in the world, Mr. Lee, is also the founder of Coinbase - one of the platforms where you can buy some digital coins. It might seem a bit cumbersome if you are new to the business, so you may try Eclipcoin crypto exchange, which is way simpler and more obvious. Litecoin has a powerful promotion though Bitcoin is still doing better. However, both creators and public figures invest plenty of time, effort, and money in these cryptocurrencies. Charlie Lee shared that he plans to go after merchants and exchanges to breathe a new life into his child.

The Principle of Expanding Numerals

Have you ever heard about the rule of large numbers? You may have discussed such quantifiers in finance and accounting classes. The thing is that LTC has a smaller market capitalization. It equals a bit more than 17 billion dollars today. It is more likely that this amount will double in volume than for BTC with its cap estimated at 281 billion dollars. For the reasons like that, Litecoin is already called the heir of its famous “crypto brother.”

While it is more-or-less obvious where Bitcoin will go, LTC price is more difficult to determine. Digital currencies will keep on growing for the upcoming years, and that is what experts say. As Litecoin costs way less than BTC today, it makes sense that its boost won’t be so obvious and significant (unless you have hundreds of coins on hand).

Anyway, Litecoin price is smoothly raising throughout 2020-2021. It will most probably spike up in the 1st quarter of 2023 with its peak in March. In the next few years, the price per coin is going to slightly increase (by roughly $100 from time to time). Even in 2025, Litecoin will not, perhaps, cross the threshold of $200. That is LTC to USD exchange. Eventually, Litecoin closed 2020 at $126.23 (on Coinmarketcap). Thus, it should be a really long-term investment to benefit from it. At the same time, LTC is affordable for most of the population while it is not possible for many people to purchase the entire Bitcoin now (but you can still buy parts of it). So, we can say that Litecoin grows and drops far slower than BTC.

Summary: Who Wins the Battle?

Litecoin vs Ethereum vs Bitcoin is one of the most popular scenarios in the crypto market. It is impossible to detect a 100% winner in the long run. Anyway, these digital currencies are excellent long-term investments. Both LTC and BTC will always hold certain values among the traders' community. Technically, Litecoin might be slightly better, but Bitcoin has a limited amount of coins, so it makes sense to hurry up and buy some bitcoins until they are gone and before their price reaches unbelievable heights. While it is affordable, LTC deserves attention as well. On the whole, you’d better diversify your investment portfolio as much as possible while the prices are more-or-less user-friendly and the coins are still available.